Bolter Pairs Skypanels and DoPchoice for The Woman in White

“I used SnapGrids and SnapBags for almost everything on the show for a directional soft light.”

BAFTA breakthrough Brit, DP Eben Bolter, has a growing and impressive resume with his recent project, The Woman in White currently airing on the BBC. This bold new adaptation of Wilkie Collins’ classic gothic novel, set in Victorian times required a dark and menacing feel.

Named a BAFTA Breakthrough Brit in 2016, DoP, Eben Bolter’s resume is crowded with recent work from the award-winning Chicken, to the critically acclaimed Netflix Original IBOY, to three mini-series in a row, including The Woman in White slated to air next month.

With a timeless yet timely theme about women in society and female oppression, The Woman in White, took Bolter to Belfast and throughout Ireland to capture the five-part dark thriller set in 1860’s Victorian London. His challenge was to portray a pre-electricity world, illuminated by daylight, gaslight, fireplaces and candles.

With barely a decade as a DoP, Bolter is a proponent of new tools, “I’m not loyal to how things were done 60 years ago. I love the modern technology that speeds us up on the floor. LED lights, make perfect sense to me.” Arri Skypanels in all sizes were all over this shoot. And right along with them were DoPchoice light softening and directing tools.

Bolter credits his gaffer Seamus Lynch with introducing him to DoPchoice. “I like to use soft sources that I can control one light at a time,” he explains, so the light isn’t spilling everywhere. It is about feeling real, not too glossy or overlit. We wanted to make it look like elegant natural 19th century candlelight, not big and in your face. Even the moonlight had to feel ambient. We kept referring to it as cinematic naturalism.” 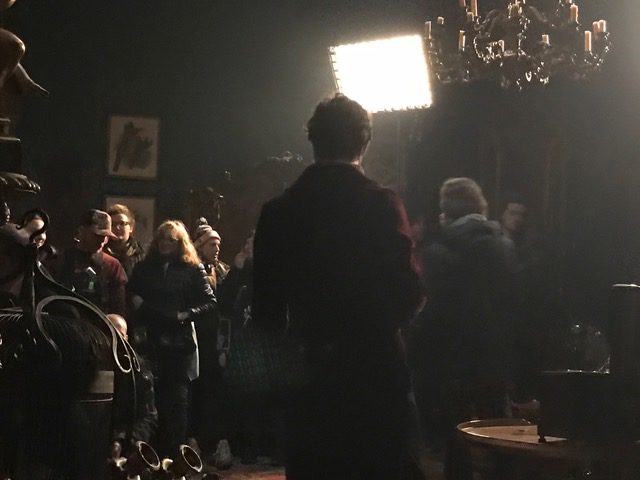 He chooses Snapbags combined with Snapgrids and sometimes, just Snapgrids mounted directly onto the Skypanels. Othertimes he’d rig a 4×4 diffusion frame with a Snapgrid and place it in front of the light source. “I used them for almost everything on the show for a directional soft light. Then again on Amazon’s White Dragon, we outfitted the Skypanel 60s and 120s with DoPchoice, and used them everywhere.”

Even on hard to get to locations. “We could hand-carry S60s with batteries, stands and DoPchoice accessories. I am genuinely a fan of the products. Now with every light I use, I hope that I have the ability to put pair them with Snapboxes and Snapgrids. “It’s a must, because it gives me more control.” 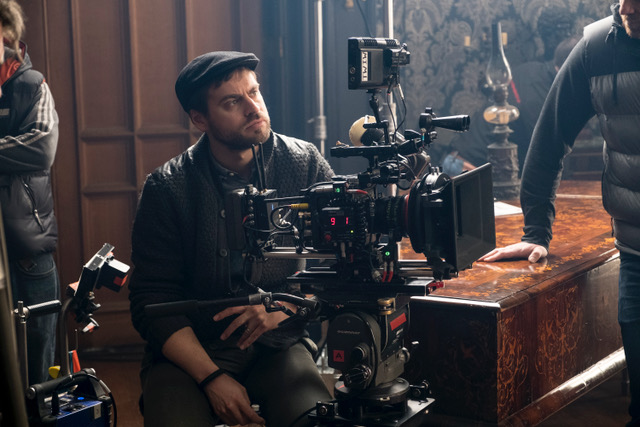 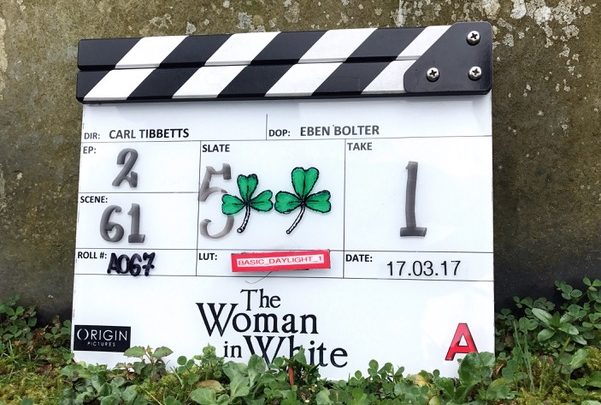 Brazilian photographer and cinematographer Luiz Maximiano has shot for major international publications, including Time, Newsweek, ESPN Magazine, and The Wall Street Journal. He chooses the DoPchoice SNAPBAG Octa for lighting both stills as well as cinematography.