“..the quality of the SNAPBAG is great! I like how it folds into itself, allowing for a very good travel size.”

Photographer, Evan Yamada likes to use the DoP SNAPBAG to soften up the power of the Litepanels Astra 1×1 6X to give an attractive quality of light

San Diego based Evan Yamada’s journey to become a photographer is slightly unconventional. He started his career as an Elementary School Special Education teacher, but the constant frustrations of trying to introduce music and art into the classroom and hitting one roadblock after another took its toll, and he sadly knew he had to leave a career he thought was for life. Yamada follows the saying “if you don’t ask, you don’t get” and this helped open his path to becoming a photographer. After asking a friend for a job and a budget to get camera gear, he set off to Zacatecas in Mexico for his first shoot.

Schooled by some of the best teachers, Yamada has tooled his craft and admits to “making many mistakes along the way”. This has led him to understanding his own creativity and where his passions lie. A project taking images of displaced communities taught him a lot about himself, and his work now leans toward the humanity side of photography.

However, this doesn’t stop Yamada from using his talents for commercial shoots. His portfolio now includes GoDaddy, INC Magazine and Mercedes – to name just a few. Recently working for a media device company, AccuVax, his brief was to take some images of large machines that refrigerate and freezes important vaccines. “I was going for pretty even lighting as I was shooting to edit,” explains Yamada, “We were using Litepanels Astra 1×1 6X as both key light and back light but needed to soften up the power, so we used the DoPchoice SNAPBAG with half diffuser. It made for such a nice quality of light, they served us very well!”

“It wasn’t an easy shoot,” he admits “We had to change the lighting set up quite a bit, so having the SNAPBAGS on the Astra’s made it easy to manoeuvre – together they’re pretty lightweight.” Yamada continues “I also like the extra straps on the SNAPBAG that go around the yoke, adding assurance to it not falling off when repositioning the light. Also, the quality of the bag is great! I like how the SNAPBAG folds into itself, allowing for a very good travel size.” 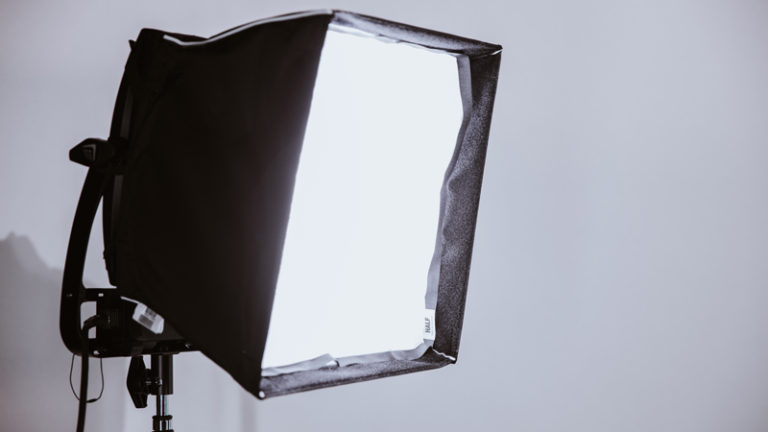 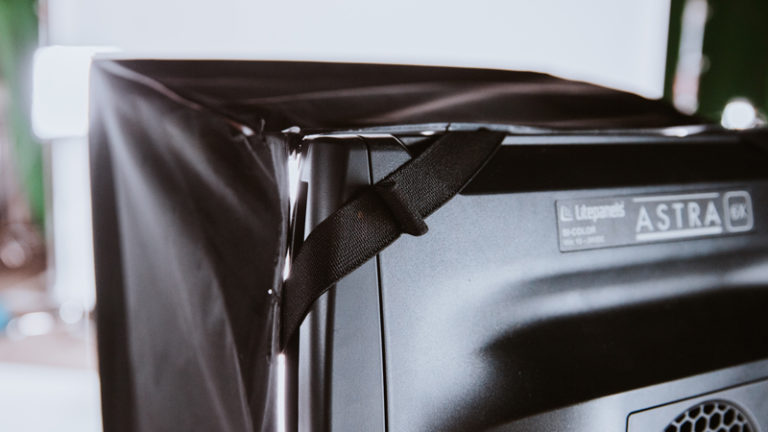 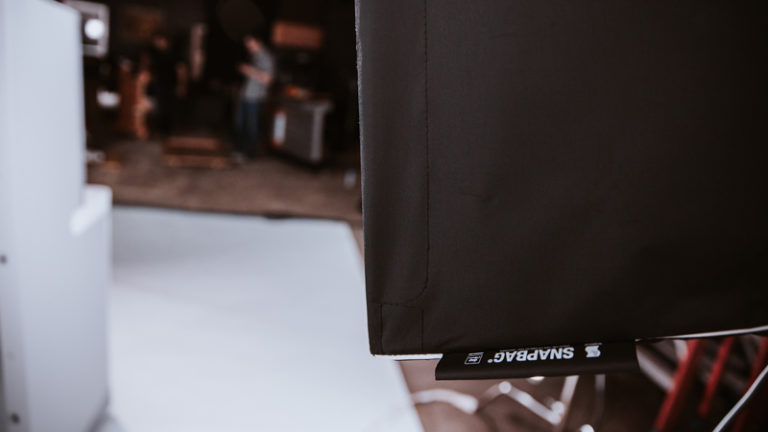 Watts Up with DoPchoice?

“I immediately bought 15 of the new Universal SNAPGRID for my 4′ LED tubes, and I already find them a game changer. Everybody loves them” says Gaffer Tom Van den Abbeele

We use cookies to ensure that we give you the best experience on our website. If you continue to use this site we will assume that you are happy with it. Read more.